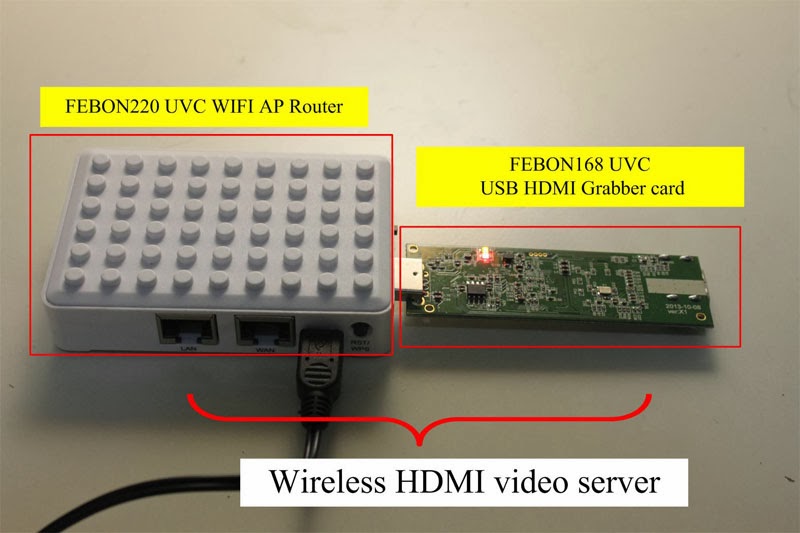 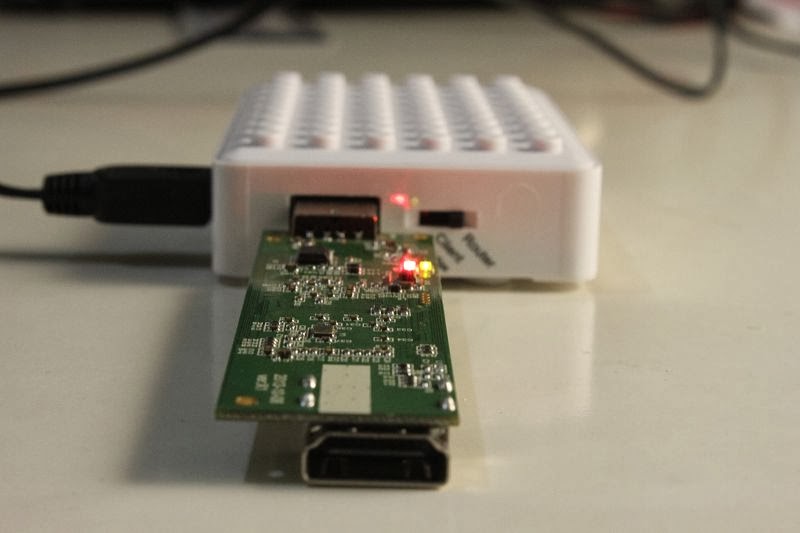 I will connect the car recorder camera that is hdmi output as the video source. 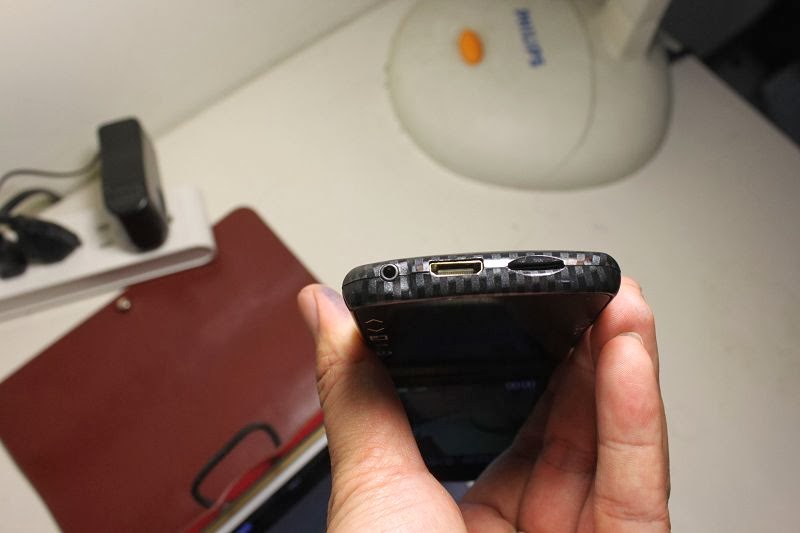 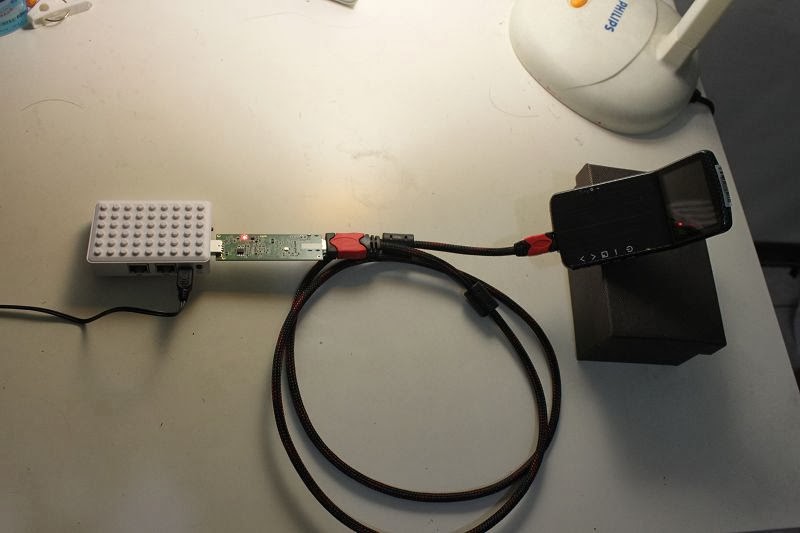 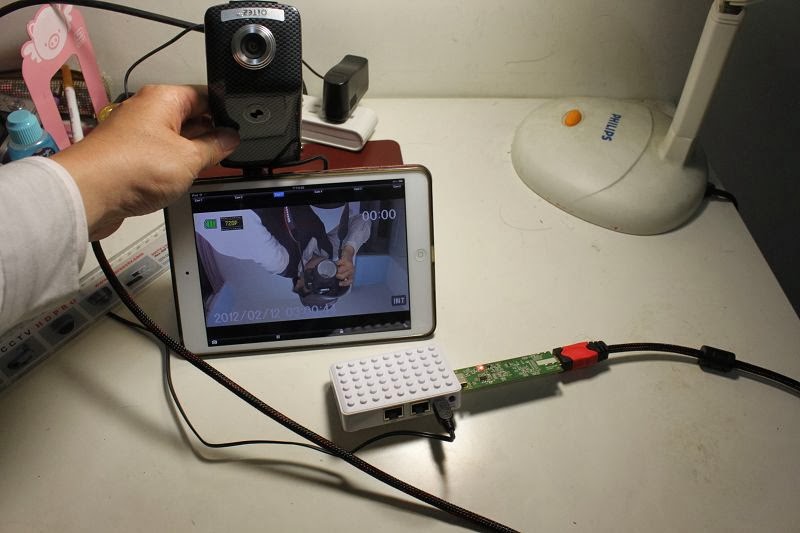 We can see the all video demo

Why connect with the hdmi output camera?

The video performance is very good.

These professional camera also have the hdmi output.

If we want to see bird, we need use DSLR with telephoto lens to see.

We can use Wireless hdmi video server to let several tablet to see  at the same time. 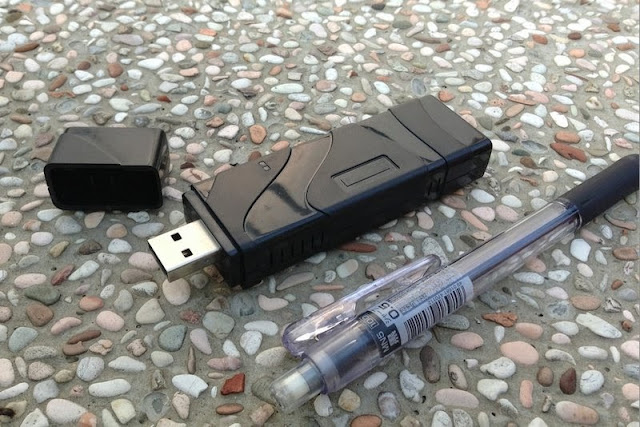